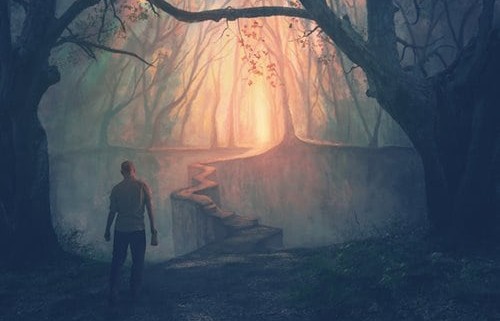 Police officers have high rates of heart disease and suicide and shorter life expectancy. Some might also suffer from what researchers call ‘compassion fatigue.’

Plymouth police Sgt. Jeff Dorfsman remembers he was eating dinner when a homicide call came through dispatch in the typically quiet western Twin Cities suburb. He and other officers on duty rushed to the scene.

Some officers provided cover while Dorfmsan administered first aid to the gunshot victim. He died anyway. Dorfsman said officers always have the potential stress of these sort of calls in the back of their minds. These are the calls that can jar him.

“It could be a sick child or a terminally ill patient or car crashes, it could be violence, and sometimes it’s just things you can’t unsee,” Dorfsman said. “Over time, that can be a difficult thing for some officers to process.”

Police work can be stressful and unpredictable. An officer never knows when something routine like a traffic stop can escalate into something traumatic. It’s a side of the job that not many civilians see or think about.

There’s growing concern in law enforcement that responding to traumatic calls over and over without mental health support can take a toll on officers’ well-being, and that built-up trauma can make it more challenging for officers and community members to rebuild trust between them.

Coping with stress and trauma

Plymouth police officer Steve Thomas said cops traditionally have bottled up their feelings. After responding to calls about suicides, murders or child abuse, they’d be expected to suck it up and move on. But the Plymouth Police Department is at the forefront of providing support for officer wellness, and to giving officers tools to deal with that stress.

Thomas, who is one of the department’s designated wellness officers, said it’s typical now in Plymouth for officers to work through these calls after they happen.

“If there’s a traumatic incident, we always have debriefings of just the people involved in that incident. Nobody else can come in,” Thomas said. “Just so they can decompress and talk.”

Plymouth Police Chief Mike Goldstein remembers the first experience as a cop that really stuck with him. It was three decades ago, late in the afternoon. He was a rookie cop, patrolling alone for one of the first times, when he got a medical call.

Goldstein was the first to arrive at the home, which he says he can still pick out on the street.

“I was led to the crib and I started to try to resuscitate the infant,” Golstein said. “Then I felt a tap on my shoulder from a senior officer who, you know, was shaking his head. It was obvious that the child had passed.”

It was because of these sort of incidents, and the strain they put on career officers, that spurred Goldstein to launch the department’s officer wellness programs in 2012. The department now has four police trained as wellness officers and a part-time officer who’s a physician who mentors other officers. They’ve even got an in-house chaplain.

”We’ve done a lot to look at physical health, to look at behavioral health and to look at spiritual health,” Goldstein said. “We have programs from the time you walk into this department as a brand-new officer to the time you choose to retire.”

The department also now requires officers to meet with a behavioral health counselor at least once a year. Goldstein made that change after some officers had to take leaves of absence because of post-traumatic stress disorder.

“I really don’t care when you go in to talk to the provider what you discuss. You could stare at them for an hour, you could talk about the Minnesota Twins,” Goldstein said. “I just want them to establish a connection so that if something does trigger an emotional response and they need to talk to someone, they have a comfort level going in and they’re not starting from scratch.”

Before becoming a police officer, Mitch Martinson served in the military, where these sort of wellness services have been long established to help soldiers cope with trauma. He said the programs have helped his fellow officers understand that talking about trauma isn’t a sign of weakness.

“We would urge each other to seek help if needed,” Martinson said.

Wellness isn’t just about mental health. In recent years, the department has also built out a free gym for officers to use in the basement of the police station.

Plymouth police Detective Amy Goodwin was in the gym dead-lifting 205 pounds on a recent afternoon. She said the on-site gym gives officers an opportunity to blow off steam and talk about things other than their police work.

“It’s just a great way for officers to come down here, relieve stress and to be able to take the uniform off for a while,” Goodwin said. “We all do workouts together, so it also builds that team-building for us down here.”

This is something Goldstein emphasizes, too: Officers need to interact with people outside the profession and outside the sometimes stressful 911 calls.

“Try not to live, breathe, sleep and eat law enforcement. It’s unhealthy,” he said. “Remember: Most people are good.”

”They know it’s not going away. They know that it’s a benefit to them. If they don’t see it, their families do,” Goldstein said. “And I just want to promote it as effectively as we can so that it becomes contagious.”

Some observers, including Goldstein, see an explosion of interest in police officer wellness programs in Minnesota and across the country. Both the International Association of Chiefs of Police and the Department of Justice COPS program have launched programs promoting officer wellness in recent years.

At a time when fewer young people are being drawn to work in law enforcement, Goldstein, who’s 52, sees the wellness programs as a perk that may help recruit a younger generation of officers who have different expectations and fewer stigmas around issues of mental health.

“The curmudgeons that are out there, the crusty old guys,” Goldstein said, “I think that if they had an honest conversation, they would say, ‘I really wish we were doing this stuff 30 years ago because I would have benefited from it.’”

Researchers have found that police officers’ health is worse than many other professions. They have high rates of heart disease and suicide and a shorter life expectancy.

That’s partly due to the routine stresses of the job, said Daniel Blumberg, a professor of psychology at Alliant International University

“Some officers never even draw their weapon,” Blumberg said. “But all officers are going to be going to child abuse, domestic violence, fatal traffic accidents and just seeing some of the challenges of society.”

It’s not uncommon for large departments to have counseling available for officers. Blumberg said it’s about more than just supporting traumatized officers — but about city leaders appointing chiefs who put wellness at the core of their missions.

”It’s about everything from who you’re hiring, to how you train, to how you supervise implementing preventive measures,” Blumberg said.

The personal impact of stress on officers is well established. But there may also be a broader public interest in ensuring that officers mental health is taken care of. Blumberg said another thing clinicians see in police officers is what they refer to as “compassion fatigue,” which can also affect other first responders.

“It’s essentially the emotional toll taken by routinely trying to assist victims of trauma, and additionally for police officers, the futility that they often feel when it comes to preventing a crime or stopping criminals from hurting people,” Blumberg said.

“Compassion fatigue” can happen to police officers partly because of the demands of the job. Imagine an officer going from a call where a child was brutalized to a call where someone’s bike was stolen, he said.

”When you’re suffering significantly from compassion fatigue, the last thing that you want to do is connect with someone who’s in a lot of emotional pain,” Blumberg said. “So, that person comes to the scene, and is not being as helpful or supportive as that victim may need in the moment.”

Police and community relations are in the headlines all the time. Protests broke out across the country in recent years after police officers shot and killed civilians on the job.

That’s led to a climate where officers can feel like their actions are being closely scrutinized, said Jillian Peterson, a professor of criminology and criminal justice at Hamline University. She said providing mental and physical support for officers could be one way to start to rebuild trust between police and the communities they serve.

“We talk a lot about trauma that is sometimes caused by police interaction, which is a really important conversation. But I think we don’t talk as much about the trauma that police are being exposed to and how that’s impacting every interaction that they have,” Peterson said. “It’s to the public’s benefit, I think, to have these conversations.”

Mike Goldstein, the Plymouth police chief, said his goal is to make sure his officers stay healthy, so they can do a good job for their citizens.

“If I give them everything they need, they’re the ones that are then going to serve the community, they’re going to carry out our mission, and then everybody wins,” Goldstein said. “But if they’re broken, if they’re sick, if they’re not focused, if they’re stressed, then nobody wins.” 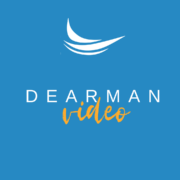 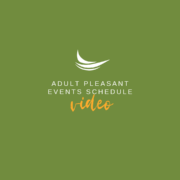 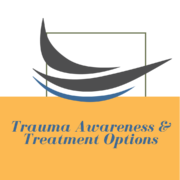 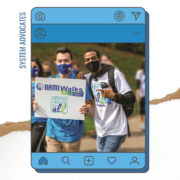 What is Systems Advocacy? 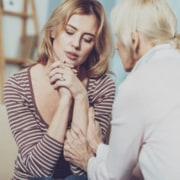 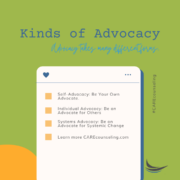 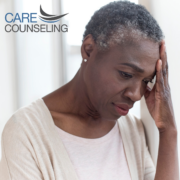 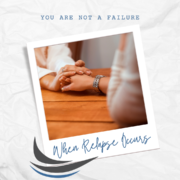 You Are Not a Failure: When Relapse Occurs

Smiling Depression: What You Need to Know