“‘Oh, there he goes again, in one of his moods. Moody Finch. Angry Finch. Unpredictable Finch. Crazy Finch.’ But I’m not a compilation of symptoms. Not a casualty of bad parents and an even worse chemical makeup. Not a problem. Not a diagnosis. Not an illness. Not something to be rescued. I’m a person.” 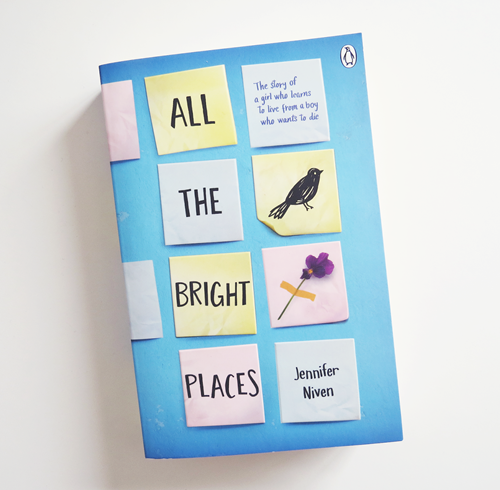 This passage is from the insightful young adult novel All the Bright Places, which brings together two teenagers experiencing the hardships of mental illness, suicidal thinking and grief. This is author Jennifer Niven’s first young adult novel; in it, she uses her personal experience as a survivor of suicide to spread awareness about what it’s like to live with mental illness.

Using relatable characters, she paints a beautiful story of love and loss. Niven’s main character Theodore Finch asks himself, “Is today a good day to die?”—introducing suicide, the main theme of the book, in the very first line—as he stands on the ledge of a bell tower at his high school. Niven then introduces Violet Markey, who also finds herself on top of the looming bell tower, though she doesn’t fully understand how she got there. And so begins Finch and Violet’s ominous love story.

Throughout the book, Niven emphasizes how someone going through mental health challenges can believe that suicide is a reasonable solution to their condition. Finch regularly considers all the different ways he could end his life, logging them with a list of pros and cons. Finch’s ideations are revealed mainly to the reader, but occasionally to other characters.

Readers can see that what Finch is going through is bipolar disorder even though “depression” and “mania” are never mentioned, and he doesn’t receive his diagnosis until well into the book. Instead, Niven uses terms like “Awake,” “Long Drop” and “Asleep” to describe the cycles of his mood. As his “Long Drop” nears closer, tension builds around Finch’s frame of mind. But while he considers ending his life, he simultaneously teaches the grief-stricken Violet how to live hers.

Violet never receives any diagnosis throughout the book, but it is implied that she may be experiencing Post Traumatic Stress Disorder (PTSD) after being in a car accident that killed her older sister. She stops trying in almost every aspect of her life and isolates herself from people she used to spend time with. She refuses to be in a moving car, has consistent nightmares and can’t get herself to write—a once-favorite activity she used to share with her sister.

Finch encourages Violet to ride in a car again, to go to new places and write again. Without Finch, Violet may have taken years to fully live her life again. On the other hand, Finch’s condition only worsens with time, even as his love for Violet helps him experience “all the colors in full brightness.”

These two teenagers have more to grapple with than typical drama and nightly homework that plague everyone during the high school years. They have symptoms, stigma and the question of why life is worth living to contend with and Niven manages to showcase just how difficult mental illness is, especially during adolescence when mental health conditions often onset. The book concludes in a way that makes readers understand that when you live with mental illness, sometimes you have happy endings and sometimes you don’t. 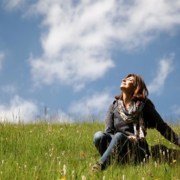 How Invalidating My Bipolar Disorder Invalidates Me

PTSD And Trauma: Not Just For Veterans 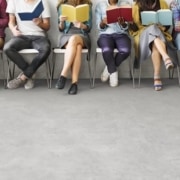 Mother’s Day, When Grief Gets in the Way

The Impact Of Music Therapy On Mental Health

Mental Health In The Workplace: The Value Of Rest