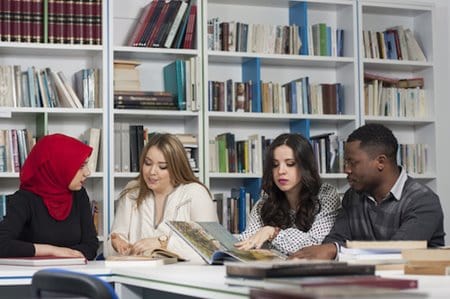 Mental illness affects young people of color at similar rates as white young adults. However, they are less likely to be diagnosed or seek mental health services. This is largely due to stigma and a cultural mistrust of mental health professionals who lack cultural competence.

Not seeking needed mental health care is problematic for this (and any) population—but especially for college-aged people of color. Because 75% of all lifetime cases of mental illness begin by age 24, college is a time during which many mental illnesses first appear. Coping with an untreated mental illness can affect a student’s social experience and academic performance. And for students of color, there’s often more under the surface working against them.

The social determinants of mental health include factors such as where people are born, live and work as well as their age. They also include things such as discrimination and exclusion, socioeconomic status and access to health care.

Some colleges and universities have recently become settings of discrimination, racial profiling and xenophobia. Universities that create these feelings of marginalization and isolation can be harmful to mental health, and for students of color who have a pre-existing mental illness, such acts of alienation can actually worsen their condition.

Many of us grew up hearing the adage: “Sticks and stones may break my bones, but words can never harm me.” Dr. Altha Stewart, who, in May 2018, became the first African-American President of the American Psychiatric Association, stated recently that “this old saying is incorrect and the truth is that  negative words, can be damaging to mental health, especially for young people.”

Racially hateful expressions broadcasted on social media or communicated face-to-face are harmful to the mental health and well-being of college students of color. This is especially true when cyber-based comments are anonymous. Not knowing if comments are coming from a classmate or someone living next door in the dorm can be frightening and anxiety-provoking.

Colleges and universities should create environments in which young people of color are valued. This can be done by recruiting and retaining a diverse staff and faculty; establishing zero-tolerance policies to racist actions; and developing and maintaining cultural supports, such as culturally-themed clubs, dorms and diverse student identity groups.

Positive actions like these are delineated in the Equity in Mental Health Framework developed by the Steve Fund in collaboration with the Jed Foundation. These resources can help young people of color thrive socially, academically and emotionally.

Annelle B. Primm, M.D., MPH is currently senior medical adviser to the Steve Fund, and senior psychiatrist adviser to Hope Health Systems and several other organizations. During her career, Dr. Primm has been Deputy Medical Director of the American Psychiatric Association; Director of the Johns Hopkins Hospital Community Psychiatry Program; an editor of the books, Disparities in Psychiatric Careand Women in Psychiatry: Personal Perspectives; and a lecturer and video producer on the mental health of diverse and underserved populations. 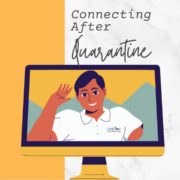 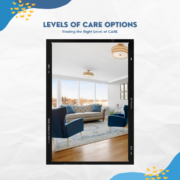 Level of Care Options: Finding the Right Level of CARE 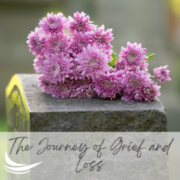 The Journey of Grief and Loss 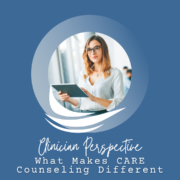 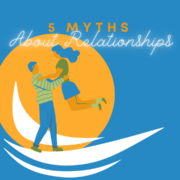 Must I Tell My Boss I’m Absent Because of Mental Illness?

Is your stress changing my brain? 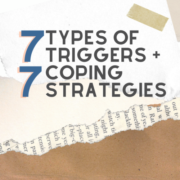 7 Types of Triggers and 7 Coping Strategies

An Important Conversation With My Mom
Scroll to top