I almost didn’t write this. It wasn’t from not wanting to. I cradled my head in my hands, desperate to contribute to the reams of social media positivity I had seen surrounding Mental Health Awareness Week.

I almost didn’t – couldn’t – because I was depressed.

There came a certain point in my experience of being LGBT where I accepted that I had to be strong and uncompromising in the face of disapproving glances and withering remarks. I made a pact to throw myself into my community with zeal, no matter how exhausting, and to make full use of the privileges I was afforded in the tolerant metropolis I’d landed in.

And yet, for some reason, I find this an incredibly difficult attitude to transfer over to my struggle with depression. I will share with my co-workers that I am going on a date with a man or going to an LGBT-themed event with an almost belligerent pride, but am overwhelmed with fear in having to admit to those same people that I’m leaving slightly early to see my therapist or that I need to take some time off due to another episode.

Indeed, the word “depression” still has a bite to it, in the way that the word “gay” did when I first dared to say it to someone else in reference to myself. The tone of my voice takes on an odd quality as I approach it in a sentence, to the point where I sound intolerably meek by the time “depression” tumbles out.

The thing is, in many cases, mental illness and being queer go hand in hand. It’s an uncomfortable but important reality that LGBT youth are four times more likely to kill themselves than their heterosexual counterparts. More than half of individuals who identify as transgender experience depression or anxiety. Even among Stonewall’s own staff, people who dedicate themselves to the betterment and improved health of our community, 86% have experienced mental health issues first-hand. It’s a morbid point to make, but it makes perfect sense that we, as a community, struggle disproportionately.

At a recent event I attended, set up to train LGBT role models to visit schools and teach children about homophobia, no one explicitly mentioned their struggles with mental illness. We told one another stories of how we had come to accept ourselves in the face of adversity, talking in riddles about “dark times” or “feeling down” or being a “bit too much of a party animal”. But these problems have other names – depression, anxiety, addiction – that we consistently avoid, despite being in a community in which a large percentage of us will have undergone similar experiences.

And this phenomenon replays itself over and over. Despite there being a common understanding between me and my queer friends that we’ve probably all been vilified in the same way and made to feel a similar flavour of inadequate, we will rarely acknowledge, even within the safe boundaries of friendship, that this has had a lasting impact on our ability to maintain a healthy self-image.

But part of being proud of who we are as LGBT people is being able to be open about the struggles we’ve faced. It’s in naming and wearing the uncomfortable badges of anxiety, depression and addiction that we take the first step towards fully accepting mental illness as an important part of our collective identity. After all, how can we be true role models to the next generation if we refuse to tell the whole story?

And so, this Mental Health Awareness Week, I’m issuing a challenge to my community. If you are LGBT and suffer from a mental illness, be defiant in your acceptance of it in the same way that you would about your sexuality or gender identity. Bring it up, speak it out and feel sure that your voice, however seemingly small or insignificant, is a valid one. After all, we have been, and will always be, a community of fighters – it’s about time we dared to show our battle scars. 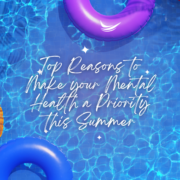 Top reasons to make your mental health a priority this summer 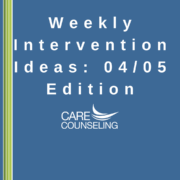 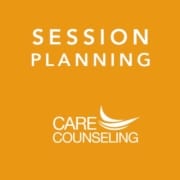 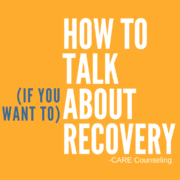 How to Talk About Recovery (If YOU Want) 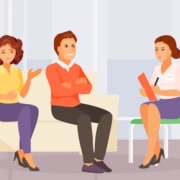 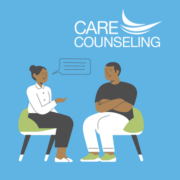 Advocating for Yourself in a Relationship

WEEKLY INTERVENTION IDEAS: APRIL 5TH EDITION
How I Healed Myself Of Shame The Double Standard Of Mental Illness
Scroll to top