Why Every American Should CARE About Black History Month

History Matters. Black Lives Matter. Dr. Carter G. Woodson, influential author, editor, publisher, and historian (December 1875 – April 1950), is known as the “Father of Black History”. One the biggest challenges is how to stay engaged beyond the month of February. By only caring about Black history during the month in February, we downplay the contributions of Black Americans in history.

Dr. Woodson strongly believed the importance of recognizing, recording, and reflecting on the significant contributions of Black Americans in US/history. Woodson undertook recording these tasks by establishing the Association for the Study of Negro Life and History (now called the Association for the Study of African American Life and History (ASALH)), the Journal of Negro History, and Negro History Week which was first celebrated in 1926. Woodson’s message was that “Blacks should be proud of their heritage and that other Americans should also understand it”. Woodson’s goal was to increase the visibility of Black history by proving to a White America the important roles Black Americans had in creating history; therefore, Black Americans also deserving equal treatment as citizens. Dr. Woodson’s excellent historical research not only recognized and recorded the contributions of Black Americans, but forced the recognition of their legitimate place in US History.

This is the fundamental point that needs to be recognized:

Black history is history, period. When Garrett Morgan invented the gas mask and the three position traffic signal, they weren’t only used in Black communities. When Marie Van Brittan Brown invented the first home security system, security systems weren’t put into only Black houses. Black Americans from Crispus Attucks through Barack Obama and beyond have been a part of and contributed significantly to our country and our history, yet because of the prevalence of systemic racism woven into the fabric of our society, they are largely ignored, denied or dusted off and hauled out in February only to be shelved on March 1st and forgotten. We do a disservice to everyone in this country, and in fact the world, by continuing this practice. It is far past time to remove the blinders and barriers and accept Black history as history.

Black History Month does still have a place though. It is a great opportunity to do a deeper dive into topics, to elevate and highlight people, places, events and more so that they can be studied and taught beyond February. Black History Month is a great time to celebrate the contributions as we integrate them more fully into our knowledge and practices. Further, as we seek to balance the scales and right the injustices of Slavery, Jim Crow, Segregation, the unwarranted killing of Black people and so much more, the attention focused on an effort helps to validate and elevate the idea and principle that Black lives do matter and have value, and the impact that makes for young children of color is immeasurable.

There is another very important reason why every American should care about Black History Month that is often overlooked: the impact on White people.

White has been incorrectly considered the default for so long in this country that it is often undistinguished from “American”, we don’t study “White history”, there is no “White Entertainment Television, and outside of the KKK and Proud Boys we don’t refer to organizations as “White”, but we do have Black History Month, Black Entertainment Television and Black organizations, all because they are defined in contrast to White as being the default. This imparts an inherent superiority and segmentation that subconsciously elevates White people while reducing all other ethnic groups. It creates a power imbalance that reinforces systemic racism. And it has become so inured in our culture, that a growing number of White people don’t understand the dynamic and instead decry that it is unfair that we have these efforts and complain that we don’t put the same focus on White people that we do on BIPOC people. They actually complain that there is no “White Entertainment Television”.

This is the impact, the lack of awareness of Black history has. Not merely the resentment and hostility of overt racism, but the subtlety of friendships never gained, significance not understood and people undervalued. We do a disservice to the very nature of our society by omitting a crucial part of OUR history and culture. Black history is an integral part of America and until we fully embrace and understand this, we won’t really be the UNITED States of America.

Black History month has been officially recognized in both the United States and Canada, but beyond that, it has in recent years been celebrated in Ireland, the Netherlands, and the United Kingdom. While the US and Canada observe it in February, the other countries observe it in October. We are at the foundation of this crucial cornerstone of culture and we have the ability to lead the way. Woodson inspired other great researchers and continues to inspire Black Americans and others including educators, scholars, philanthropists, and companies committed towards diversity and inclusion. Every American should care about Black History Month because it began with us and can continue to be our gift to the world.

Our challenge: to CARE More. To remember, preserve and honor Black history. To work together in strengthening Black families and communities. To inspire through cultivating leadership and advancing social justice.

Black history is history and EVERYONE should care about it. 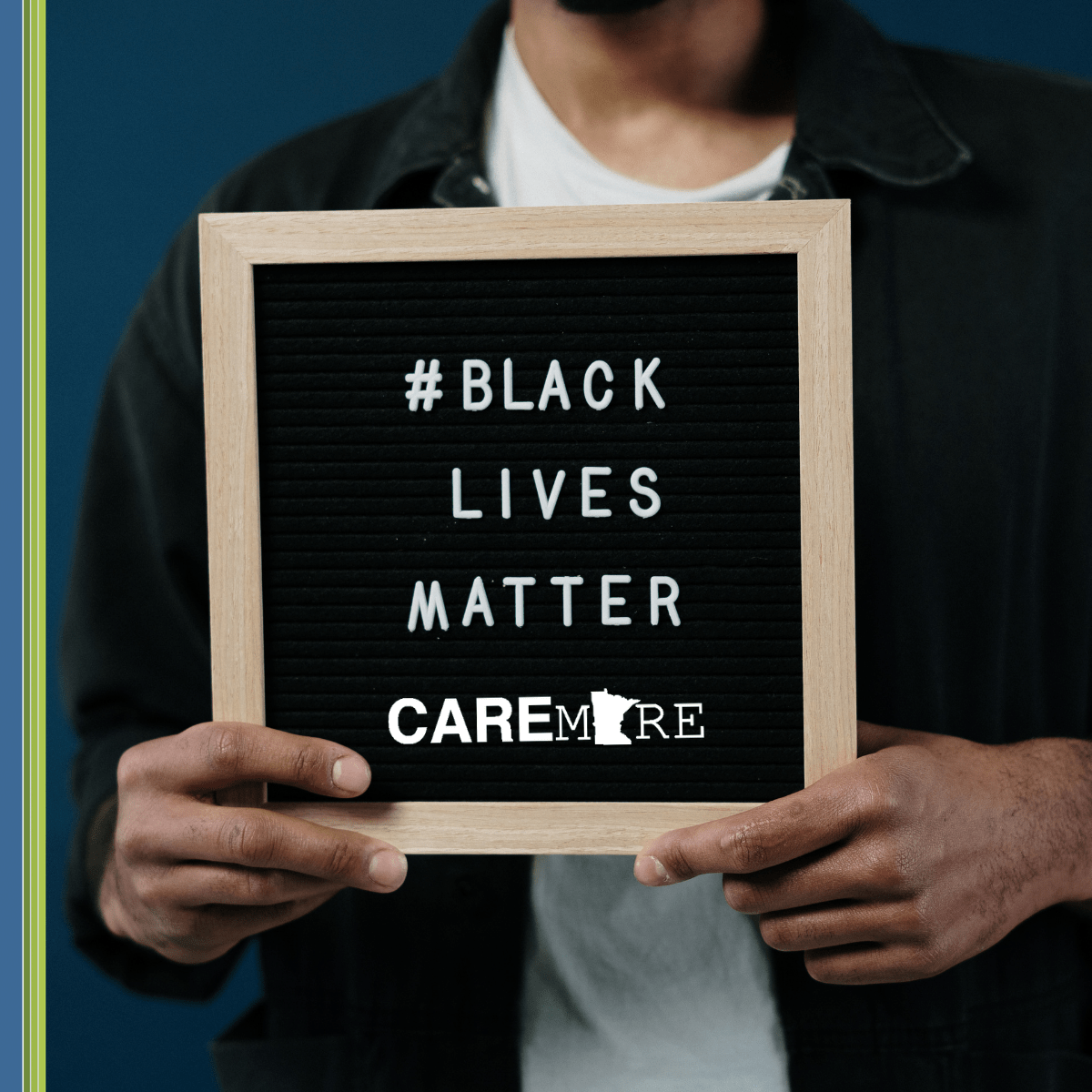 How to Maintain Friendships When Feeling Depressed, Anxious, Etc…
Scroll to top